The Pied Hoverfly is a European species… it is a migrant species to the UK, sometimes becoming established for a while before dying out again and its numbers fluctuate from year to year. Being so close to the continent makes Thanet ideal I guess. Whether this species will thrive and become a true resident as the climate changes is anyone’s guess.

The 2014 pictures were very variable but I included them as it was new to my garden. These July 2017 photos show it in much better detail and from a number of angles. 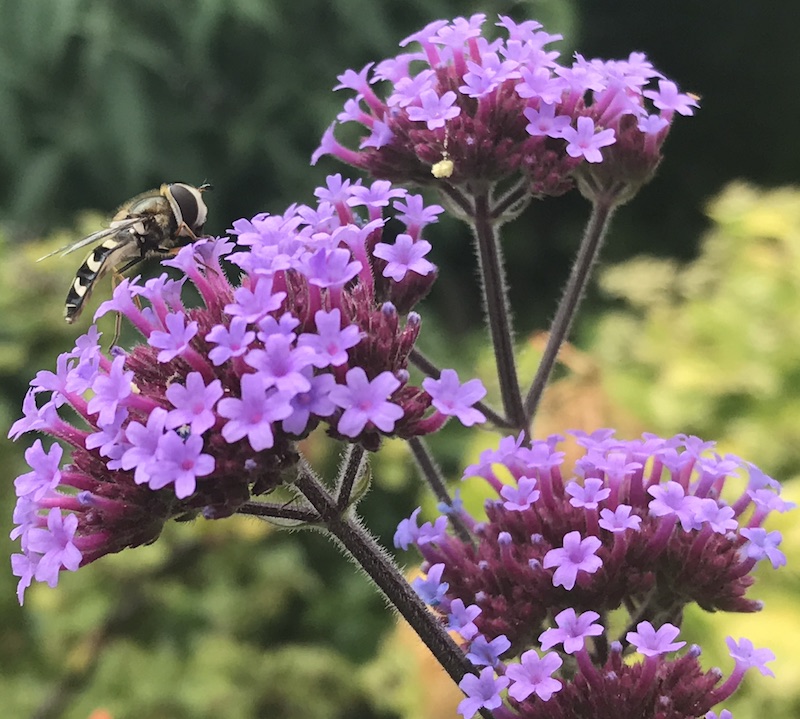 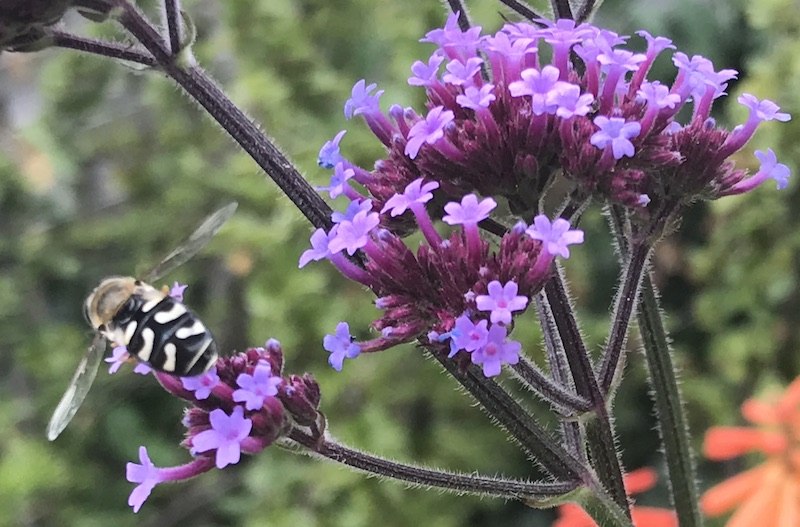 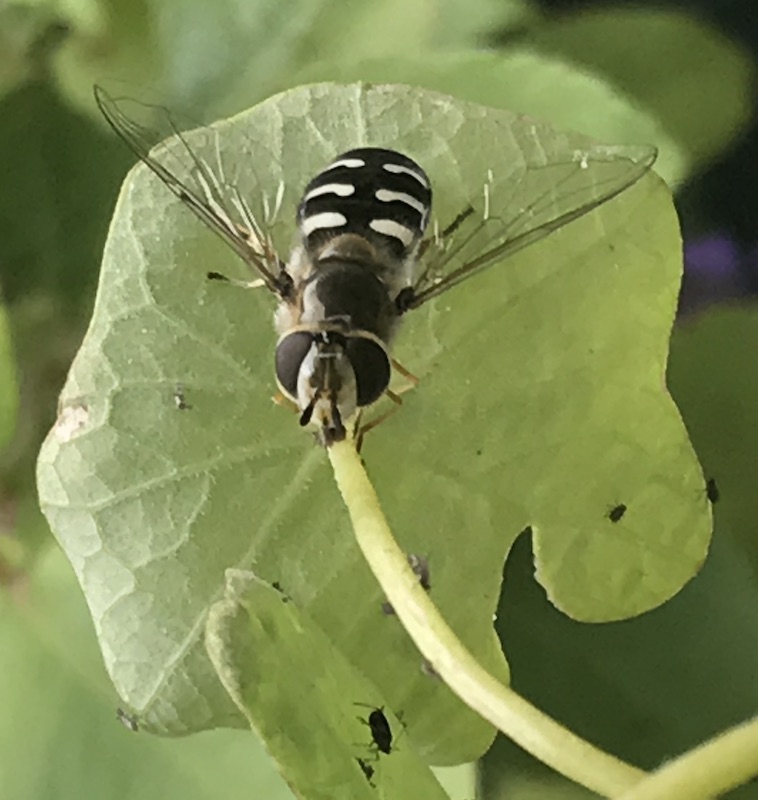 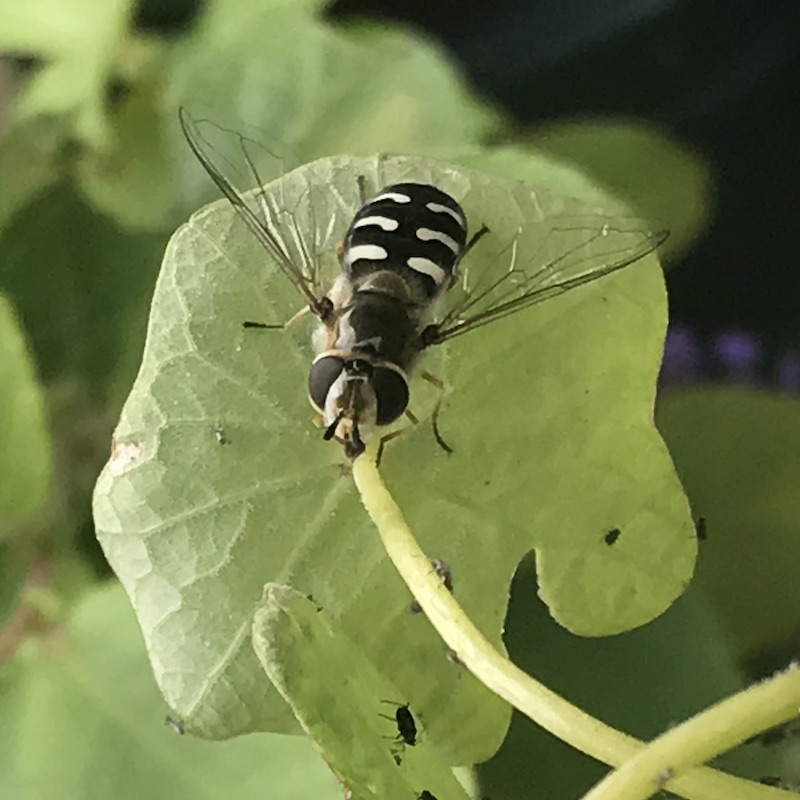 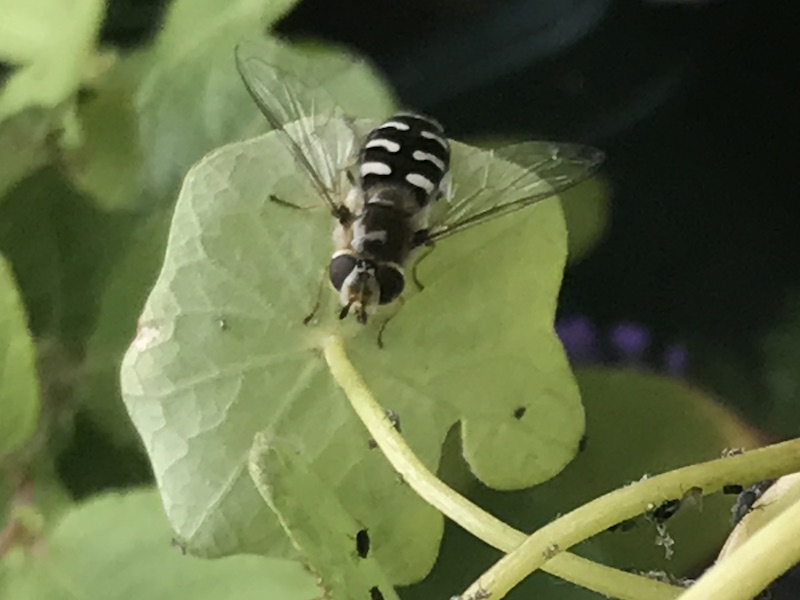 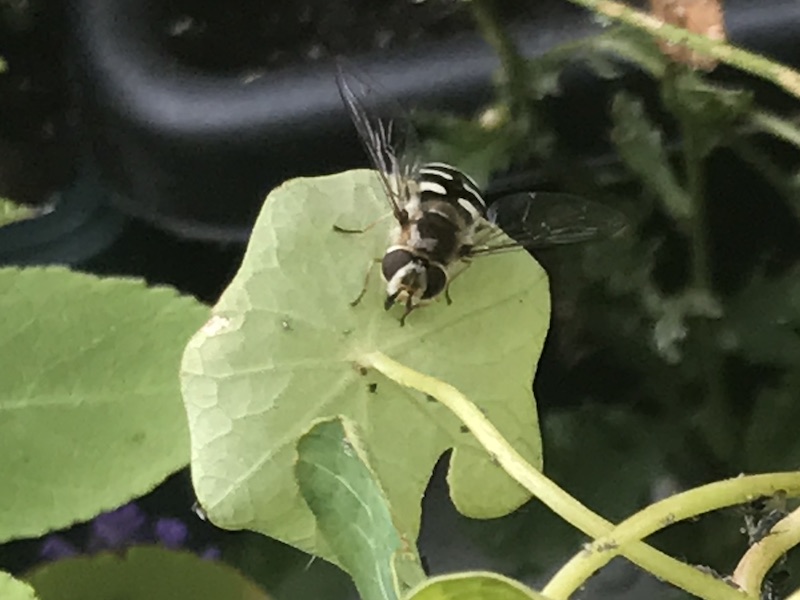