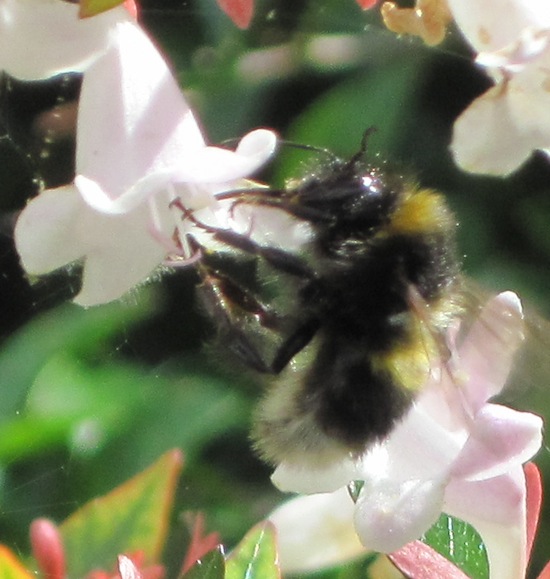 They show a fair amount of colour variation… as do most other species… but I think these (2017)  are the same species. 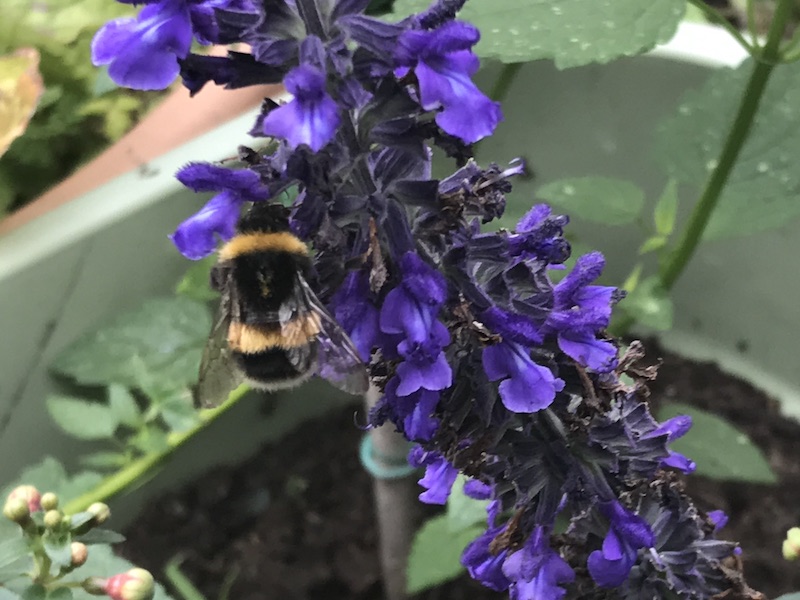 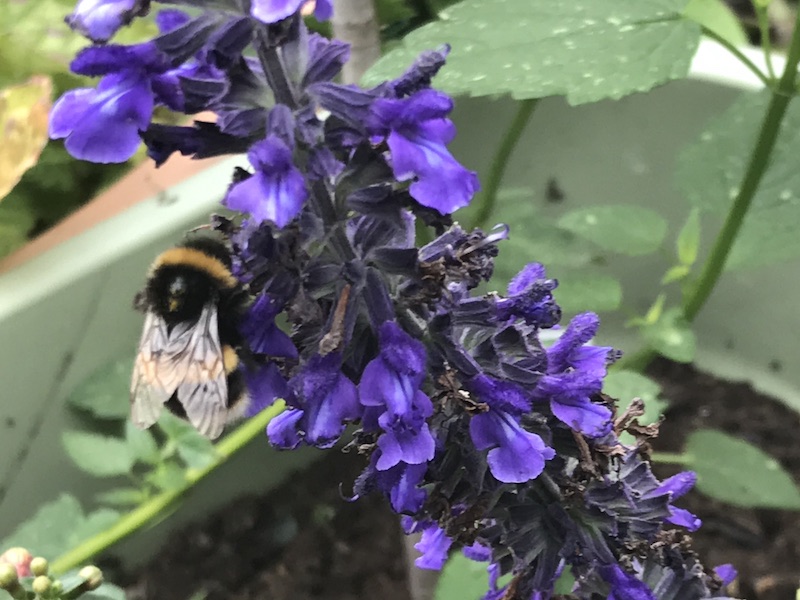